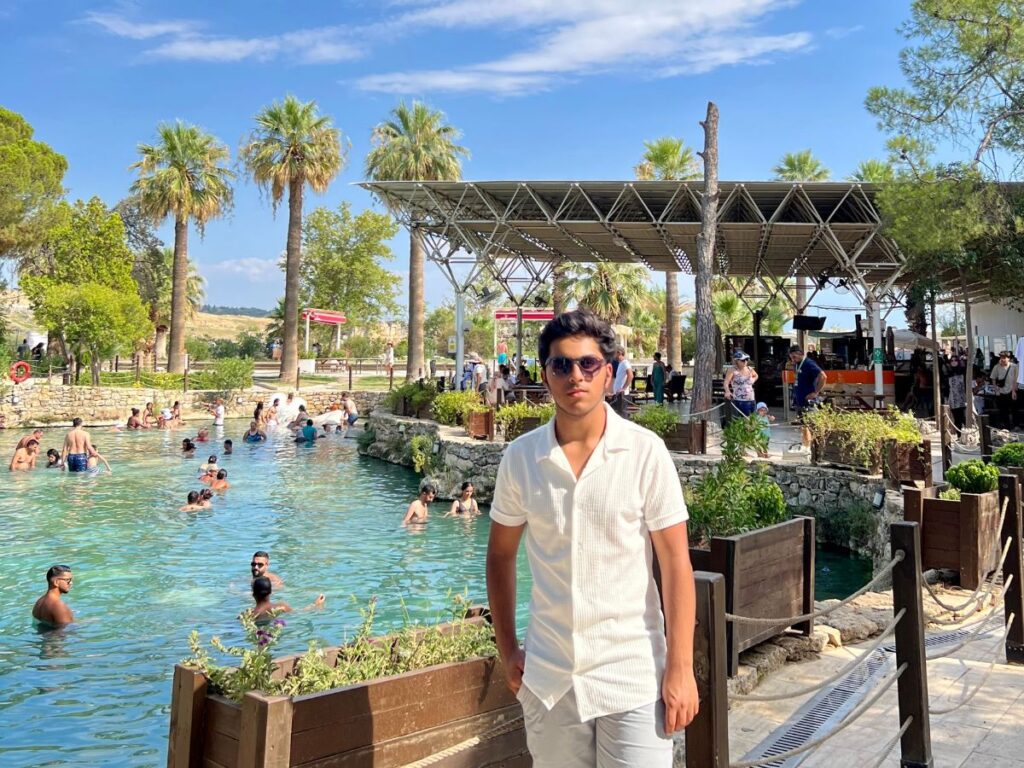 New Delhi, September 10: A book lets the reader travel in time. But a travel book allows the reader to travel the world. It introduces a reader to the beauty of different cities, the magnificence of breathtaking infrastructure, their culture, heritage, and so much more. Musharaf Fayaz Anim’s book ‘Gypsy in the Hills’ is a travel book that is bound to take readers on a mesmerising and adventurous journey.

Musharaf is an ardent traveller who has explored a handful of countries in a short span. Born in 2007 in the heart of Kashmir, this fellow is an inspiration for millions of youths. Musharaf has achieved a lot at a very young age and inspires the youth of India to pursue their dreams. Previously, Musharaf has penned a couple of travelogues on his experience in European countries, India, and more.

Gypsy in the Hills is Musharaf’s debut as an author and a travel writer. The book was launched in August 2022 and since has sold hundreds of copies across India. The overwhelming response the book received is commendable and portrays Musharaf’s skills in rainbow colours. Since Musharaf was 8 years old, he was intrigued with writing. His effervescence for exploring new spaces moulded him into something he aspired to be: a traveller who writes.

Gypsy in the Hills presents a collection of photographs and narrates the reflections, emotions, and everything that goes on in an explorer’s mind. While walking through lonely eccentrics, engaging in deep conversations with strangers, finding unexplored sites, interacting with diverse cultures, and so much more. “Gypsy in the Hills is a book that’s very close to my heart. Not only is this my first book, but it has also evolved me into a different person,” Musharaf shares. “The response Gypsy in the Hills has received so far is overwhelming. I thank all the readers who found value in it and hope it inspires them to follow their passions.”

The book takes the reader to the grandeur of Leh and Ladakh through the lens and word of Musharaf Fayaz Anim. Musharaf is also a national-level skiing champion who aced the skill a few years back.  He is a tenacious young fellow who sets goals every year and embarks on the journey to achieve them. Musharaf Fayaz Anim has launched his new book that’s being appreciated and loved by thousands of readers. It will be exciting to see how he will delight his fans again.

Finally, there is an astrology App, which provides over 95% accurate predictions to solve all problems instantly