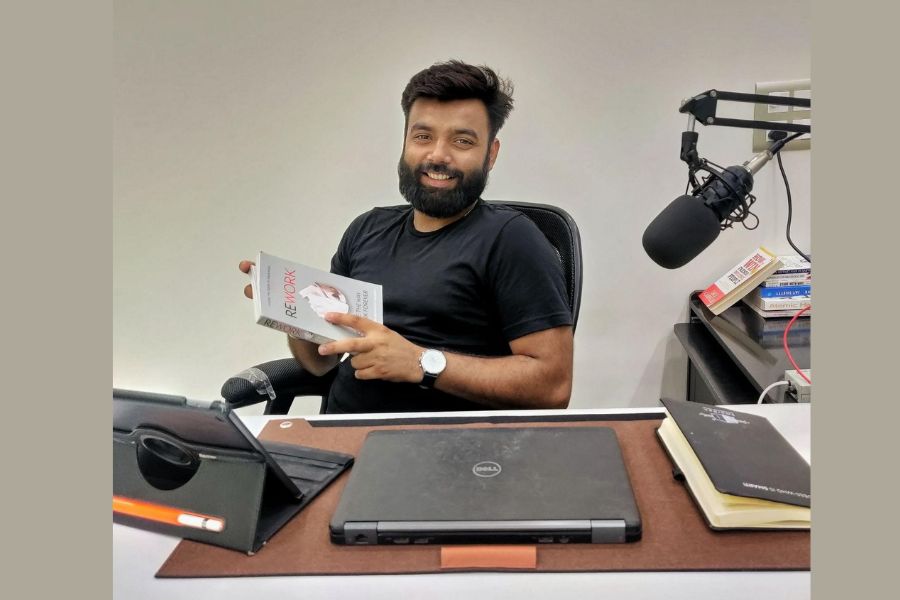 In the past, we all tended to believe that western economies led the world in terms of innovation. However, India has demonstrated to the globe during the past three years that it has the greatest number of innovations, investments, and businesses.

The startup culture in India opened new paths which were not only altering the business landscape of the nation but also challenging the conservative mindsets of those households who only wished to settle for less as anyone else would do.

What makes Tier II a pool of startups?

Startups are expanding exponentially in the area for a variety of reasons, including the quicker adoption of technology. What makes Indian Tier II towns fantastic for startups is the majority of these cities are highly active academically. These cities are home to higher education institutions for business and technology, giving founders of startups access to a talent pool.

High population, reduced digital infrastructure gaps between Tier 1 and 2, and a greater acceptance of the Internet have all contributed to making them ready for the services.

One such emerging startup – SmarDen

The Indian startup ecosystem is booming, and technologies like IoT, AI, ML, Data Science, EV, and Green Energy are currently in demand. One such Startup – SmarDen Automation Pvt. Ltd., which has its roots in a tier-2 city near Delhi, is working on the technology of the Internet of things.

The company is also closely working in Ed-tech with its IoT platform for students and developers. Recently Smarden got associated with Manipal University, Jaipur as their Industrial partner for the mechatronics department. So, there are multiple domains, and IoT is the core component of all of them.

Mr. Shrey Sharma (Co-Founder and CEO – SmarDen) shared his views on the boost of Indian startup culture from tier 2 cities.

When asked about why tier II is a win for startups, Mr. Sharma stated that the increased purchase power had generated a completely new user base in tier II cities, and people there are more ready to experiment and adopt new products. Also, the operational costs are way lower in small cities like Bahadurgarh, where Smarden is located, in comparison to the metro cities like Delhi, Bangalore, or Gurgaon.

While discussing the expansion plans of Smarden, Mr. Sharma revealed the company is all set to enter offline markets in India. In his words, “We’ve started establishing our business at multiple locations with our Business partners, and we are calling them “Experience and Facility Hub”. Currently, we have our EFH at Varanasi, Jaipur, Guwahati, and Mumbai, and we’re expecting to start at 5 more locations across India in the near future. We’ve also done an agreement with a major firm in Nigeria for the distribution, and this financial year, we are expanding ourselves to Mauritius as well”.

It makes all of us proud to see a small company operating from a small town and making waves across the continents with its products and services. We wish to see many more startups from these Tier II cities of India come and emerge as global players.

Innovative approach in the field of Information technology: Idea of “1-Hour-Developer”