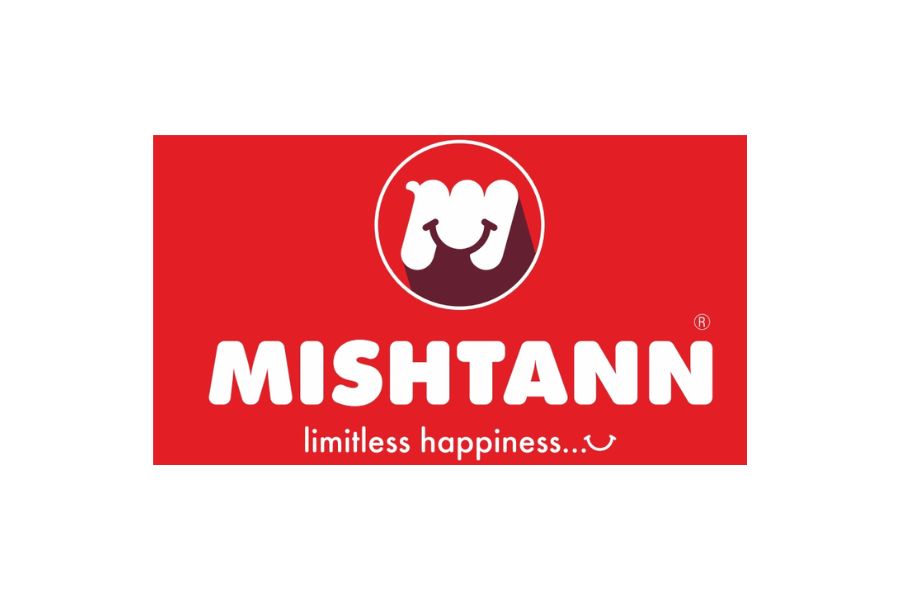 Mishtann Foods is engaged in the production and marketing of a large variety of rice, pulses and other edible products and is looking to set up its manufacturing facility in Dalpur village of Sabarkantha district of Gujarat.

Mishtann Foods has executed a Memorandum of Understanding (MoU) with the Government of Gujarat for setting up India’s biggest Grain Based Ethanol project of 1000 KLPD in Gujarat.

The proposed project is likely to incur a cost of Rs 2,250 to the company, with an estimated annual revenue projection of Rs 3,500 crore for the company. Mishtann is aiming to commence the operations of the plant from the second quarter of 2024.

In accordance with the ‘Atmanirbhar Gujarat, Atmanirbhar Bharat’ initiative of the Government of India, the aforesaid plant would be used to produce ethanol and the petroleum policy of adding ethanol as an additive to reduce the burden on the import of crude oil.

Under the roadmap from ethanol blending in India 2020-25, the Government of India has promoted the setting of such ethanol plants to reduce its dependence on crude oil imports.

Ahmedabad-headquartered Mishtann Foods has journeyed into unchartered spheres and territories, elevating en route the industry standards due to stringent quality control practices; it is on a growth path with several new plans.

Earlier this year, Mishtann had earlier bagged several orders for its Mishtann brand Salt from major retail stores, and the company rewarded its shareholders with an issue of bonus equity share for each share held by them or in a 1:1 ratio.

Shares of Mishtann Foods closed at Rs 9.94 on Monday after dropping less than a per cent.

Analyst Dr. Ravi Singh-Vice President and Head of Research-ShareIndia, said, ‘Mishtann Foods has delivered robust revenue growth due to its sustainable business model. The positive outlook of the FMCG sector is well supporting the stock. The company’s recent investment, launches of new products and order book are expected to improve the financials further in coming quarters. Mishtann foods stock is showing strength on the daily chart, and the stock has the potential to touch the levels of 11 – 12 in the near term.’

The Indian Government recently imposed a ban on exports of broken rice and imposed a 20 per cent duty on exports of various grades of rice to lower paddy sowing by farmers this Kharif season amid the uneven monsoons in the various parts of the country.

This was done in order to curb the rising inflationary pressure of food-related products but has opened up attractive opportunities for rice companies to enter into ethanol manufacturing activities.

The Government has excluded parboiled and basmati rice from the export duty. India exports rice to more than 150 countries.

Any reduction in its shipments would increase upward pressure on food prices, which are already rising because of drought, heat waves and Russia’s invasion of Ukraine.

India accounts for more than 40 per cent of global rice shipments and competes with Thailand, Vietnam, Pakistan and Myanmar in the world market.

China was the biggest buyer of broken rice, with purchases of 1.1 million tonnes in 2021, while African countries such as Senegal and Djibouti bought broken rice for human consumption.

Ace Nutrimony: Creating a Niche for themselves in the Indian Dietary Supplements Market

NEW AGE MARKETING — How Pathaan is all set to make 500cr in the first weekend without investing in Marketing!